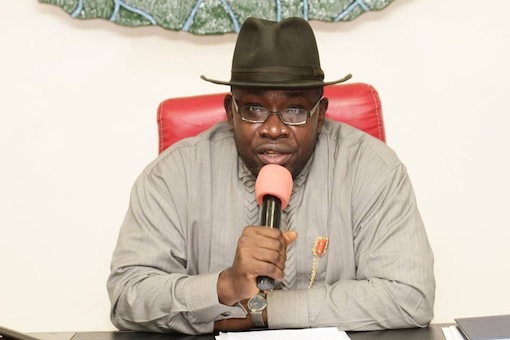 The Chairman of the Peoples Democratic Party Post-Convention Committee on Reconciliation, who is also the Governor of Bayelsa State, Seriake Dickson, has said the party will need the full support of its members in the South-West to effectively execute its plan to regain political power in 2019. The Special Adviser to the Governor on Media Relations, Mr. Fidelis Soriwei, quoted the governor as having made the comment when he led the reconciliation committee on a visit to the former governor of Ogun State, Otunba Gbenga Daniel, in Lagos on Thursday.

Dickson, who commended Daniel, a national chairmanship aspirant in the December 9 convention of the party, said that the PDP would need the support and the wise counsel of Daniel and other leaders in the South-West to succeed in its objectives. He explained that the committee was in the South-West to discuss the issues that were thrown up by the last convention which produced the Prince Uche Secondus-led National Working Committee and pleaded with Daniel to sustain continuous participation in the affairs of the party.
Follow Us on Twitter!