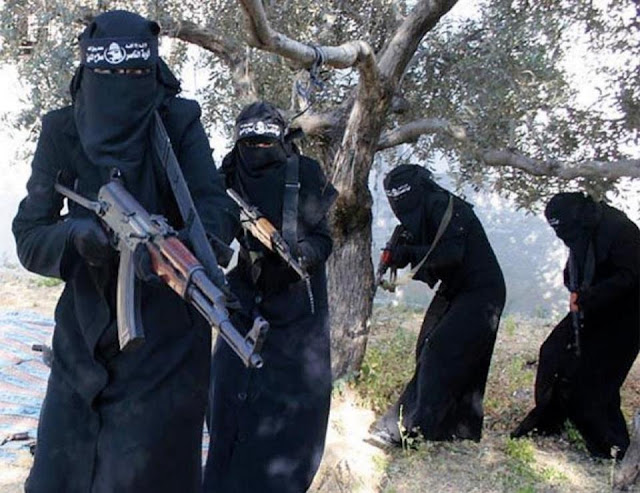 A United Kingdom-trained security expert and criminologist, Pedro Ayandokun, said Nigeria is sitting on a time bomb as 6,000 returning ISIS fighters coming to Nigeria would be joining Boko Haram to unleash further terror on Nigeria and Nigerians.
According to him, it is high time Nigerian's porous borders were effective policed to  counter the impending security threat.
He said, “I would refer to the development as an invasion and it is a security threat mainly to  Nigerians because as the fighters are returning, they would likely join their ‘brothers,’ that is, Boko Haram terrorists.

“They are coming to wreak havoc. Nigeria is definitely sitting on a time bomb; the fighters are our enemies and we have to be security conscious.
“The government needs to move fast in deploying troops in the borders, where the fighters are likely to come in through. The most appropriate thing to do is for the AU and the Economic Community of West African States to convene a regional security meeting to find a solution to the potential threat.”
“Because the fighters have yet to commit any crime on the continent, they should be quickly arrested [intelligence should help in identifying them] and be rehabilitated; otherwise, if they joined Boko Haram, we would be in the soup,” he said.
Follow Us on Twitter!