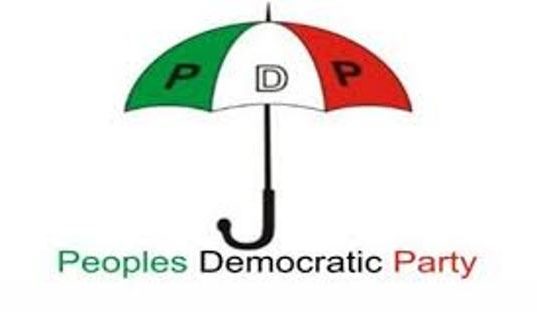 On Wednesday, a Federal High Court in Abuja, declared Obiora Okonkwo as the Senator representing Anambra Central senatorial district. At its sitting, the court ordered the immediate return of the Peoples Democratic Party (PDP) candidate. Ever since the election tribunal sacked Uche Ekwunife who was sworn in as Anambra Central Senator in 2015, the seat has remained vacant.

The presiding judge, John Tsoho, delivered the ruling following the withdrawal of arguments against the plaintiff by other counsels involved in the case. Tsoho said he was prompted to grant the plaintiff’s request, as there were no pending objections from the defendants. The defendants include Ekwunife, the PDP; Adamu Muazu, its former chairman, and the Independent National Electoral Commission (INEC). Recall that three weeks ago, INEC fixed January 13 as date for a rerun election for the senatorial district.
Follow Us on Twitter!