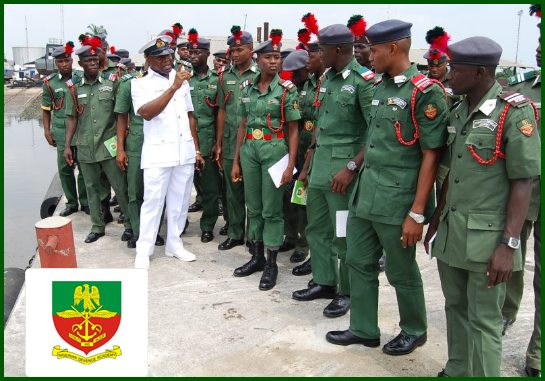 THE Nigerian Defence Academy (NDA) has reacted to reports making the rounds on the social media following an article that its cadets absconded and keeping their military uniforms and other property in care of Fulani herdsmen.
The reaction and denial were contained in a statement issued and signed by the Academy  Public Relations Officer, Major Musa Yahaya.
In the statement, he expressed thanks and appreciated the vigilance and forthrightness of the writer of the article and gave an assurance that the matter would be fully investigated.

The statement reads: "Furthermore, we wish to reinforce the confidence of the public that our cadets are being trained under the strictest and most disciplined environment, as befitting of a world-class military training institution. There are established procedures and guidelines that ensure cadets remain in the Academy.
"All cadets are to remain in the Academy except when duly authorized to leave, as provided by the rules and regulations of the Nigerian Defence Academy.
''For instance, any cadet discovered to be absent from the Academy for a period of 72 hours will be Struck of Strength (SOS) and ceases to be a cadet of the Academy. All our cadets are aware of this and strict enforcement ensured where a cadet is found to have erred.
"Again, the Nigerian Defence Academy appreciates the vigilance of the writer and avers that security is the collective responsibility of all Nigerians, be they military personnel or civilians."
Follow Us on Twitter!