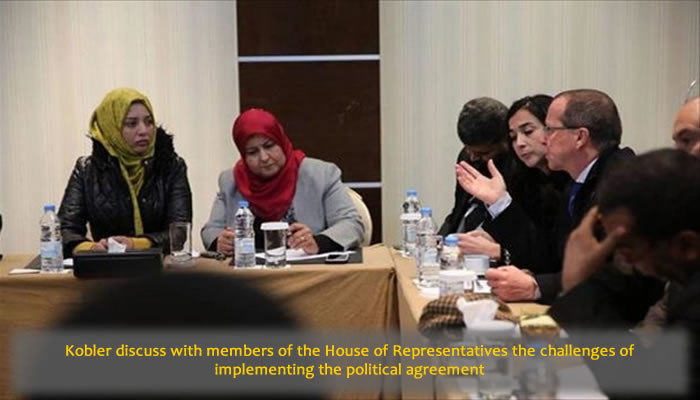 THE Embassy of Libya in Abuja , Nigeria has reacted to the alleged sale of African migrants into slavery in Libya.
However, the Embassy denied the slavery the way it had been reported by the Western Media CNN and alleged international conspiracy against the country.
This was contained in a statement released on Friday by the Embassy. It, however, asked the countries where the migrants originated from to rein in their nationals to stop the migration to Libya considering the amount of money spent on building and maintaining them at the camps.
Further in the statement, the paltry sum of money being offered in return for the slaves, the Embassy said it is none other than the money they pay the smugglers to cross them to Europe.

The allegations, the Embassy said, will be fully investigated by the Libyan authorities.
Read the statement below in the copy of the letter in possession of the DailyGlobeWatch: