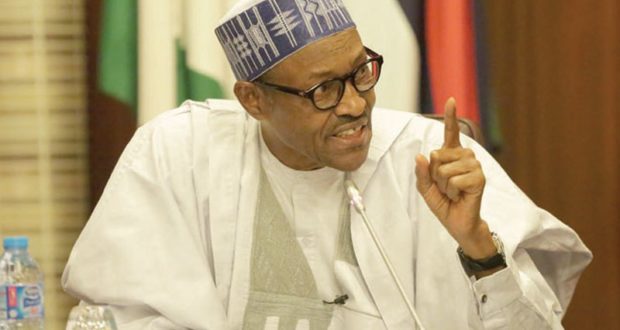 The Ohaneze Ndigbo has accused President Muhammadu Buhari of reserving the Second Niger Bridge for campaign ahead of the 2019 election. Speaking to Punch through its National Publicity Secretary, Uche Achi-Okpaga, the group said the Federal Government should have included the Lagos-Ibadan Expressway and the Second Niger Bridge in the budget, if it was serious about executing the two projects. The apex Igbo social-political group alleged that Buhari intended to use the promise to execute the two projects as a bait for votes from the South – West and South-East ahead of the coming presidential election.


Achi-Okpaga said, “The necessity of attending to the Lagos/ Ibadan Expressway and the Second Niger Bridge did not spring up overnight. For quite a long time now, stakeholders have been calling for the attention of the Federal Government on these projects. The media have been awash with headlines that called the Federal Government’s attention to these projects, all to no avail in spite of the strategic position and importance of the Niger Bridge as the link between the South-East and the rest of the country. The ploy, perhaps, is to shift and heap the blame on the National Assembly, a complete political choreography. I am neither surprised nor perturbed. This same government outlined a ‘national’ railway project and wittingly sidetracked the entire South- East. The Second Niger Bridge, Lagos/Ibadan Expressway and other projects that are in the pipeline are deliberately been mentioned for 2019 campaign and I want to be controverted .”
Follow Us on Twitter!