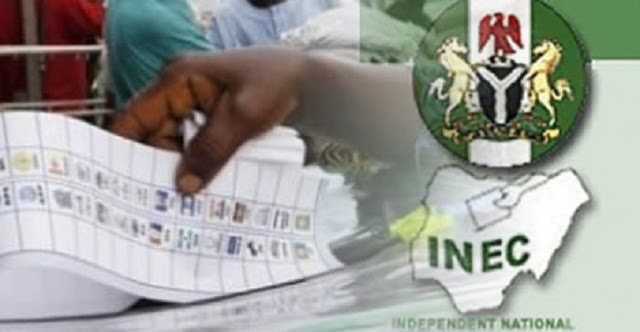 The General Overseer, King of King Deliverance Church, Konum Olekpa, Ntezi in Ishielu local Government Area of Ebonyi state, Prophet Emmanuel Chukwudi, who earlier predicted that the Peoples Democratic Party, PDP, would win the Anambra governorship election, has explained why his prophecies did not come to fruition.
Speaking with DAILY POST, Prophet Chukwudi, said that Governor Willie Obiano of the All Progressives Grand Alliance, APGA, won the November 18 election because he made huge sacrifice while the PDP in their own case failed to do enough campaign that would have led the party’s candidate, Osaeloka Obaze, to victory.
According to the prophet, Obaze who came third in the election was supposed to be the winner of the election.
His words, “That was what the Lord said; I am not the one who said it. But in the spirit realm the battle turned and that was the reason why the PDP could not succeed. Again the PDP did not do what was right, that is the reason why they could not claim the power.

“In the Bible, according to the Book of 11 Kings chapter 3 from verse 17, if you read it down, you would see where Elijah gave a prophecy concerning how the children of Israel were going to take over the King of Noab and posses his possession, eventually when the King of Noab saw that battle was against him, he offered a sacrifice of his first son that was supposed to succeed him and the battle turned against the Israelites and the Israelites ran back.
“If you look at the prophecy, you will say that Elijah did not prophecies well but there were some sacrifices that some men did that turned maters around in the spirit realm and the lord is telling me that Obiano went beyond imagination to do a huge sacrifice. That was the reason why the battle turned in the spirit realm,” Chukwudi said.
Asked what the sacrifice was, Chukwudi said “No it’s a sacrifice; it’s not something I can mention in the media. But the PDP did not do what it was supposed to do.”
He dismissed the claim that it was because Obaze was imposed as a candidate of the PDP that led to his failure, saying “Obaze was the right one chosen by God. It was not imposition. The reason why he failed was because the PDP did not do what they were supposed to do. When God prophesies, you have to play your own card well.
“Obiano offered a huge sacrifice that was beyond other candidates, that was what turned the matter in the spiritual realm. It was a spiritual warfare that Obiano used to defeat them,” he said.