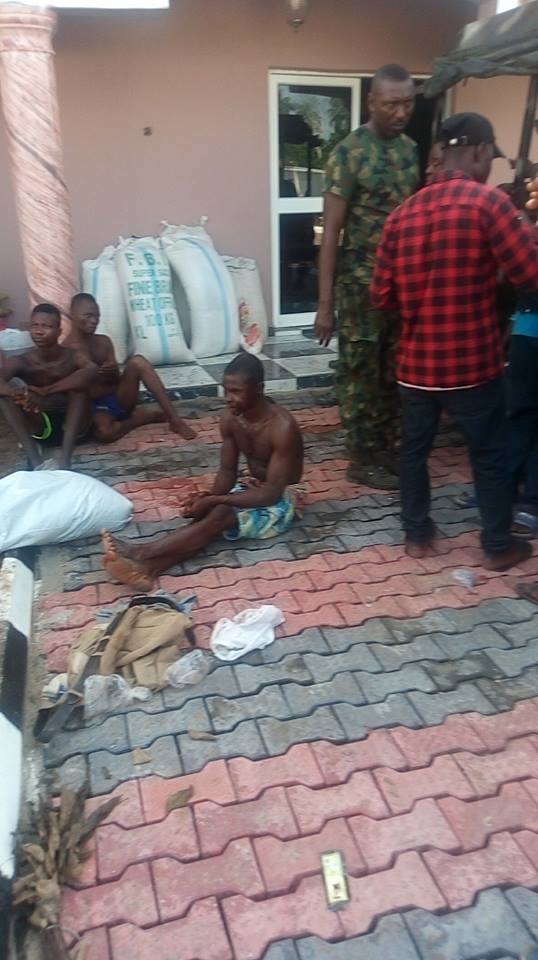 Here are some of the items security operatives discovered from notorious ex-militant Don Wanny’s multimillion naira estate at his home town, Aligwu, in Ogba-Egbema-Ndoni Local Governor Area of Rivers state. He was reportedly killed last night with other militants, Nov. 19, 2017 by the Local Security Taskforce during a joint operation in the are.
Various items including human skulls, arms and ammunition, life jackets among other things.
In October last year, he embraced the Rivers State Government amnesty program.
He has been accused of continuing in with crime even after receiving the state pardon.
His death has not been confirmed.