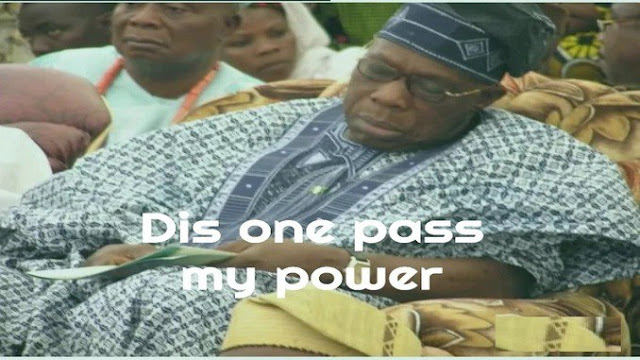 The nine members of the Olubadan-in-council in Oyo state say they will not attend the conferment of a title on Adebayo Shittu
The traditional rulers say they were not consulted or invited for the event, the claim the implication of this will be that the Olubadan acted alone as against the norm
It has been reported that the nine members of the Olubadan-in-Council in Ibadan, the Oyo state, will not be attending the conferment of a chieftaincy title on Adebayo Shittu, the communication minister under President Muhammadu Buhari.
The Nation reports that the title would be conferred on Shittu by the Olubadan of Ibadan, Oba Saliu Adetunji, on Friday, November 10. The nine members of the council were recently crowned kings by Governor Abiola Ajimobi.
They reportedly said they were neither invited for the event nor got involved in the decision to make Shittu the Fiwajoye Agbaakin of Ibadan. They believe it is not mandatory to attend since the Olubadan beat the norm of informing them.
To them, the implication of not attending the ceremony would mean the Olubadan acted alone. The Balogun of Ibadan, Oba Owolabi Olakulehin, who spoke for the others reportedly said: “It is a mere honorific chieftaincy title.

On the implication, it will only not be as interesting as it should be. “As far as we are concerned, he (Olubadan) is acting alone because we are not invited to the ceremony. We don’t know anything about the installation ceremony and we won’t be there.”
The reported added that the director of media and public affairs to the Olubadan, Mr Adeola Oloko, confirmed Shittu would be honoured with the title. “They are free to come,” Oloko said when asked about the level of involvement of the Olubadan-in-council.
Since their elevation, the nine traditional rulers and the Olubadan have avoided each other. The Olubadan-in-council meets at the Mapo Hall instead of the monarch’s palace as it used to be.
Follow Us on Twitter!