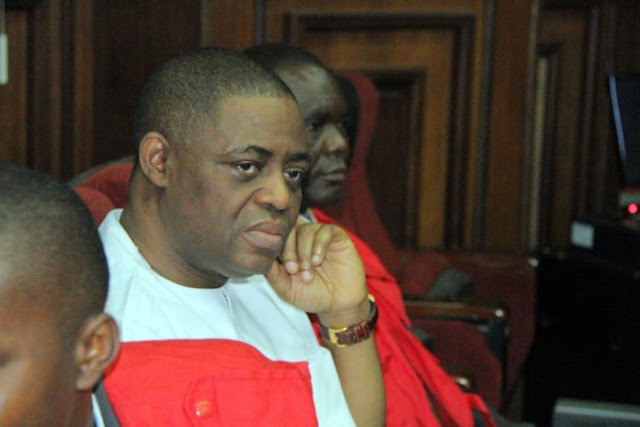 “There is nothing worse than a pernicious liar and a sanctimonious, self-serving dwarf.

“Leave Jonathan alone and clean up ur filthy mess!,” he wrote.
Osinbajo had recently said the massive looting of the nation’s resources by the Jonathan’s administration is responsible for the economic crunch the country suffers from under the present administration.
He specifically said that seeks before the 2015 elections, the government of Goodluck Jonathan, ostensibly doled out N100billion and $295million in cash within two weeks.
Follow Us on Twitter!