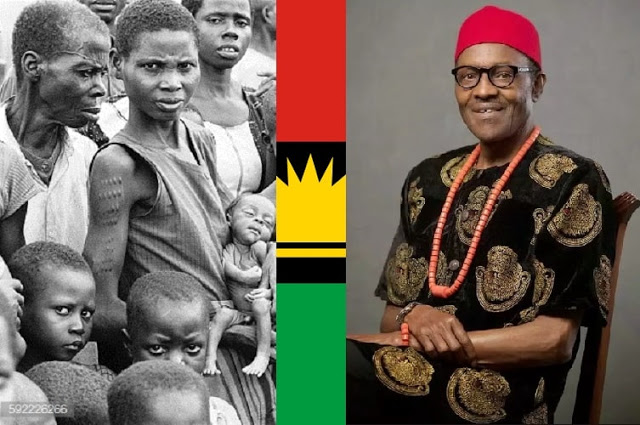 47 years after, victims of Nigeria/Biafra civil war will be receiving N88billion from the Nigerian Government, which is also set out for completion of demining and destruction of abandoned explosives within the South-East, South-South and North Central regions of the country.
The Nigerian government said N38billion will be paid to contractors for total and complete demining and destruction of abandoned bombs and landmines within the regions, while it would pay N50billion compensation to “true victims” of the civil war that occurred between 1967 and 1970.


The decision which has been endorsed before the ECOWAS Court in Abuja on Monday, followed a suit marked ECW/CCJ/APP/06/12, which was filed before the ECOWAS Court on May 2, 2012, by one Vincent Agu and 19 others against FG and five others.
States which are to benefit from this are Anambra, Rivers, Akwa Ibom, Delta, Ebonyi, Cross River, Abia, Enugu and Benue, as the Federal Government opted for an out-of-court- settlement of the matter after four years negotiation period.
Follow Us on Twitter!