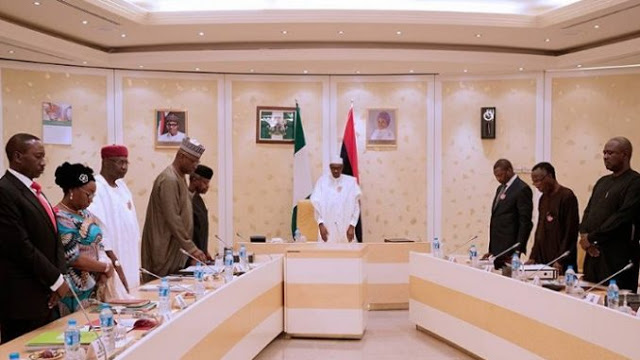 President Muhammadu Buhari on Thursday approved the appointment of a 30-member tripartite National Minimum Wage Committee for the negotiation of a new National Minimum Wage.
The Committee will be inaugurated on Monday 27th November, 2017 at the Council Chambers, Aso Rock Presidential Villa, Sate House, Abuja.
The committee is made up of persons from the public sector, (Federal and State Governments) and the private sector, made up of the largest private employer group, as well as the Nigeria Employers Consultative Association (NECA).
Other members include the Manufacturers Association of Nigeria (MAN), Nigerian Association of Chambers of Commerce Industry Mines and Agriculture (NACCIMA) and Nigerian Association of Small and Medium Enterprises (NASME).
A statement signed by Samuel Olowookere, Deputy Director, Press, Ministry of Labour and Employment stated that a former Minister of Lands and Housing, Ama Pepple, is to serve as Chairman of the Tripartite National Other members include the Minister of Labour and Employment, Senator Chris Ngige, who is to serve as Deputy Chairman, Chief Richard Egbule, (Chairman, National Salaries, Income and Wages Commission) will serve as Secretary.