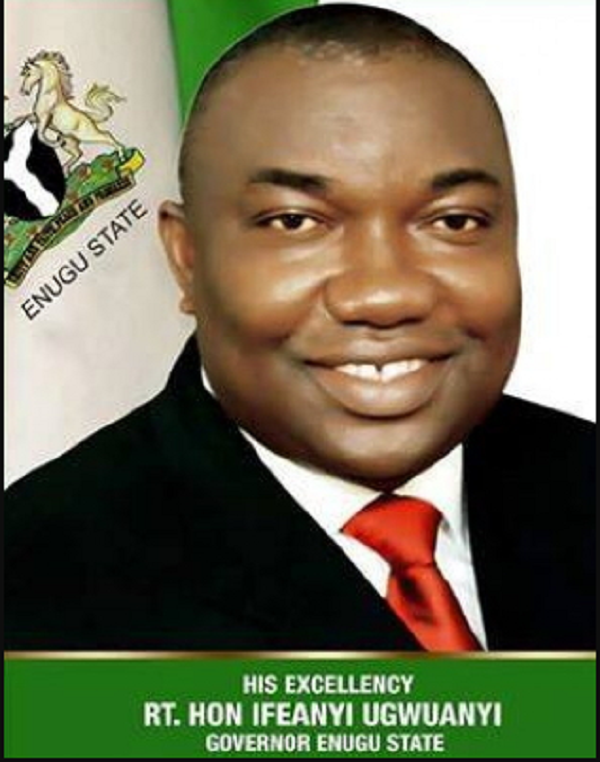 The Enugu State Executive Council has approved the sum of N1,532,148,154.76 for the construction of 14 critical roads in both the Enugu metropolis and some rural communities.
This fresh massive approval came on the heels of the flag off of construction and rehabilitation of four other critical roads at the cost of about N1billion within Enugu metropolis.
Briefing journalists on the outcome of the Executive Council meeting held at the Government House, Enugu, the state’s commissioner for works, Engr. Greg Nnaji, said the approvals were given after an extensive deliberation on various issues affecting the state, especially with regard to infrastructure, security and human capacity development.
He said that contracts for the urban roads were awarded with the aim of rehabilitating feeder roads to ease the pressure and occasional congestion on some major city roads, while the focus on rural roads was consistent with the Gov. Ifeanyi Ugwuanyi administration’s vision to improve the living standard of rural dwellers and build new cities.
Nnaji explained further that in line with this philosophy, the council has decided to decongest the Nike Lake road as part of the government’s urban renewal strategy.

“The council approved the linking of Ezike road-Mgbowo-Nike Lake road extension in Enugu East Local Government Area.
“This is a popular road and once this road is linked, people coming into Enugu from other states could drive through there to access the airport or continue their journey to destinations such as Anambra State,” he said.

He added that all the roads were strategic and would impact on residents’ access and mobility given that some would serve as necessary bypass to decongest the popular Nike Lake road.
According to him, some of the rural roads like the Ogrute-Umuogbo Ulo-Isiugwu-Umuokpu-Ette roads, in Igbo-Eze North LGA, that lead to neighbouring Benue State have “for years not seen any form of construction whatsoever”.
A breakdown of the approvals further shows contract awards for the construction and rehabilitation of the following roads: Construction of Ohom-Orba-Amajioka-Umuikeoha-Agu Orba and Okpu-Agu Orba road in Udenu Local Government Area, at the cost of N376,921,420.00; and reconstruction/rehabilitation of Ngenevu road and Brodrick Street, Coal Camp, in Enugu North council area at the cost of N116,567,814.54.
Others include the rehabilitation of Njamanze Entrance/Ogui Road; rehabilitation of Bonny Lane/Ogui Road; rehabilitation of Asata Chemist Lane/Ogui Road; reconstruction of New Market Roundabout-Civil Defence Headquarters-Works Road, in Enugu North lLocal Government Area.
Equally approved was the procurement of an Incidence Response Vehicle for the Enugu State Emergency Management Agency (SEMA) and an approval for the establishment of the Enugu State Multi-Door Court House for connected purposes in the state ministry of justice.
There was also an approval for the fumigation of 425 primary, secondary, science and technical schools in Enugu State prone to to dangerous reptiles and insects.
“This is to ensure that teaching and learning take place in a safe environment”, the commissioner said. (DAILY POST)
Follow Us on Twitter!