Home » news » Man Stabs Fulani Herdsman To Death, Chopped Off His Head During Herdsmen Clash With Farmer In Cross River

Man Stabs Fulani Herdsman To Death, Chopped Off His Head During Herdsmen Clash With Farmer In Cross River 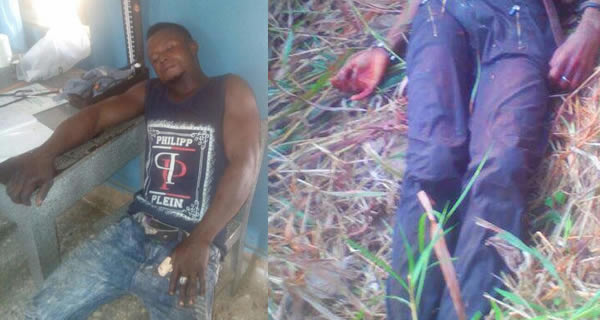 Man arrested in Cross River State for allegedly stabbing Fulani herdsman to death during fight. The suspect, who is popularly referred to as ‘Nigga Raw’ in the community, stabbed the unidentified herdsman on Thursday at about 10:00 PM with the motive.
The police in Cross River State have arrested four persons, including one Sabastine Ayua, over the killing of a Fulani herdsman, identified simply as Buba.

The herdsman was said to have been stabbed to death during a clash between Fulani herdsmen and farmers in the Obanliku Local Government Area of Cross River State.

Southern City News learnt that the incident happened at about 10pm on Friday in Bebi Four Community.
The state Commissioner of Police, Mr. Hafiz Inuwa, who confirmed the incident, said four other suspects were arrested in connection with the clash. 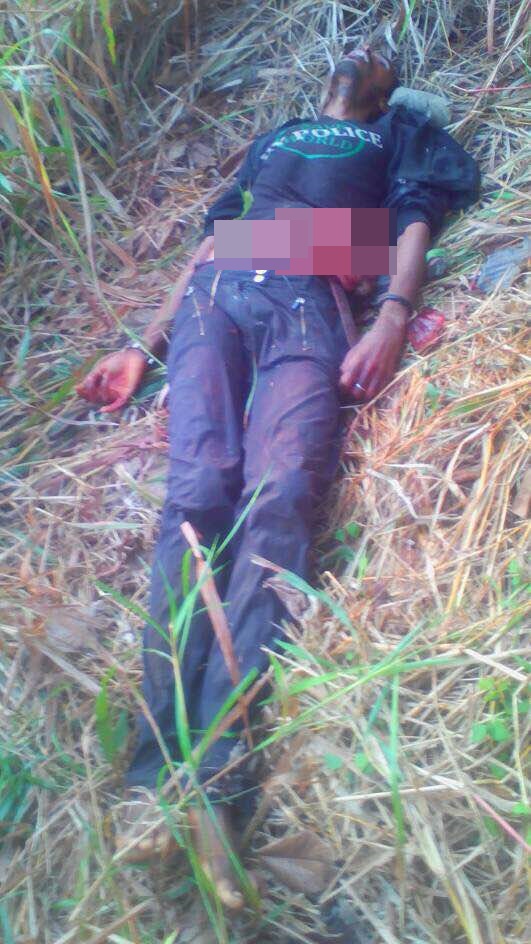 “It is true; someone was killed and we have arrested four suspects in connection with that killing.
“I just got a confirmation that the four suspects have been transferred to the headquarters here in Calabar.
“The reason for the fight has not yet been ascertained but it is between farmers and herdsmen,” he said.