JUST IN! Son Of Former PDP Chairman Stabbed To Death By Wife Over Alleged Infidelity 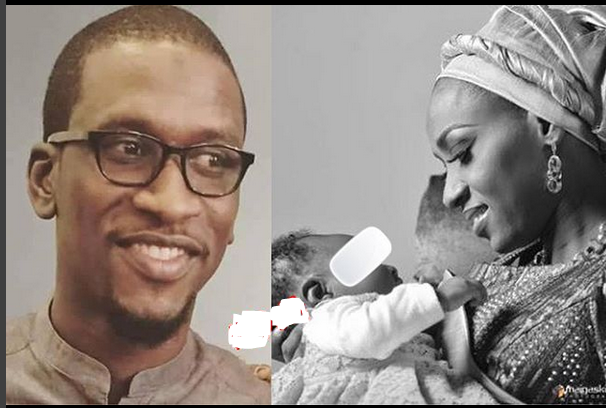 According to reports, Bilyamin Muhammed Bello, the son of a former PDP chairman, Haliru Bello, was last night, allegedly, stabbed to the death by his wife, Maryam Sanda, the daughter of embattled former Aso Savings boss, Hajia Maimuna Aliyu.

It was gathered that the attack happened following an allegation of infidelity after she saw a text message on his phone. The deceased was stabbed 3 times in the back; and severally on his private parts, at their home in Maitama, Abuja.

Before this, Maimuna had bit part of his ear off and was treated at a hospital before returning home. He was advised to leave the house but he refused.
After stabbing him, she drove him to the hospital where he died. The couple had a daughter together.
He will be buried today.
Follow Us on Twitter!