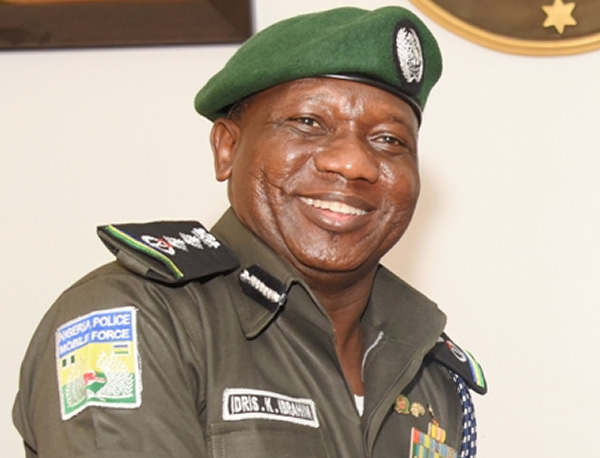 The Inspector-General of Police (IGP), Ibrahim Idris, has broken silence after over forty-eight hours of the recent governorship election in Anambra State.
The Nigeria Police boss expressed satisfaction with the performance of the Deputy Inspector General of Police (DIG) in charge of Operations, all policemen, officers and men of other security and safety agencies deployed for last Saturday’s governorship election in Anambra State.
He hailed them for providing tight security and an environment conducive for a credible election in the state.

The IGP extolled the high level professionalism, politeness, firmness and unbiased conducts of the police before, during and after the election.


A statement yesterday by Force spokesman Jimoh Moshood, a Chief Superintendent of Police (CSP), said: “The Nigeria Police Force equally appreciates the law-abiding attitude and peaceful conduct of the good people of Anambra State, the Independent National Electoral Commission (INEC), election monitors/observers, civil society organisations (CSOs), the media and other critical stakeholders for a good working relationship with the security personnel deployed for the election.
“The good disposition and spirit of sportsmanship exhibited by most of the political parties in the election, which doused fear and tensions during the election, is gratifying and highly commendable. “