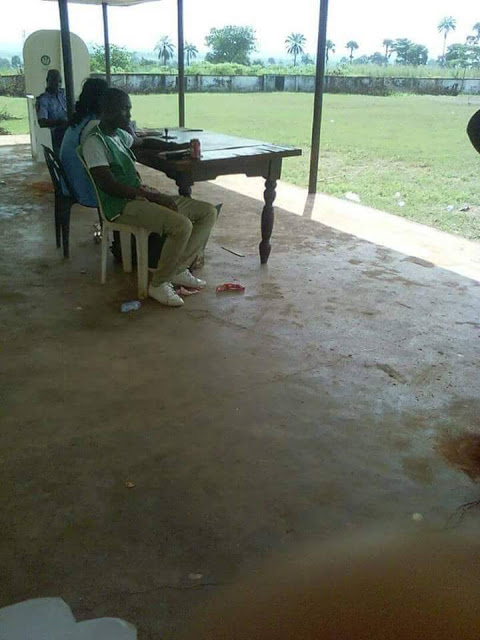 Benson Eziefula wrote:
2006 population figure for Anambra State was put at 4.18m.
Today, the same state population is estimated to be about 8m people out of which 70% being about 5.6m are eligible to cast votes.
Now, out of the 5.6m potential electorates, only about 350,000 people voted representing 6% of the electorate and 4% of the population voted.

Verdict:
There was gross apathy in the just concluded election. 94% of the electorate refused to vote, also, only 6% of the population voted.
IPOB’s claim of election boycott is true.
#BiafraCensus #IPOB
Follow Us on Twitter!