JUST IN: Bloody attack leaves many dead in Zamfara villages 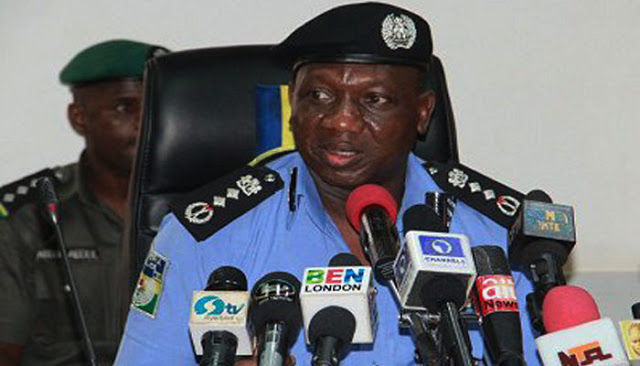 The Zamfara State Police Command, yesterday, said many people were killed by bandits in renewed attacks on some communities in the state.
The Police Public Relations Officer, DSP Muhammad Shehum, said though details about the attacks were still sketchy, the command was still gathering data from the affected communities in order to have an accurate figure of those who lost their lives and those who were wounded.
“So far, from the information at our disposal, only three people were killed but we are still gathering information to have a comprehensive figure of the affected victims from all the villages in the two local government areas,” he said.

The police spokesman added that the command has already deployed its personnel, in collaboration with other security agencies, to the affected areas to restore peace and order.

He appealed to the public to continue to support the police and other security agencies in ridding the state of banditry and other forms of crime through the provision of vital information to the police.
According to sources, the bandits numbering over 20 and riding on motorbikes at the weekend raided Gidan Maidawa, Wari, Gidan Anna, Tungar Baure and Mallamawa villages in Shinkafi and Maradun local government areas, respectively, leaving many people dead and others sustaining injuries.