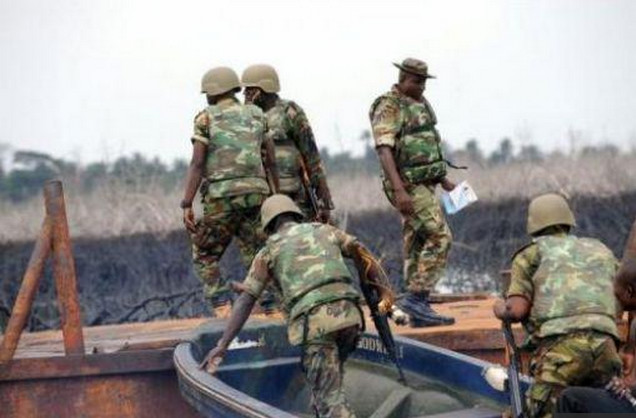 
“A total of 13 cases were recorded across 6 Division’s Area of Responsibility, while firearms and other dangerous weapons were recovered in our anti-cultism operations.
“Also, our reinvigorated Anti-Kidnapping Squad busted nine kidnap syndicates who provided useful information about criminals’ hideouts, their mode of operation and sources of weapons,” he said.
The spokesman attributed the success of exercise to cooperation and support of residents in the three states.
He said troops had also carried out free medical and education outreaches in communities in Rivers and Bayelsa. (NAN)
Follow Us on Twitter!