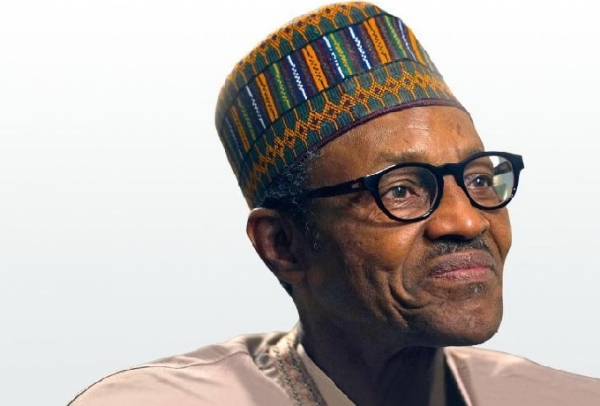 The embattled former chairman of the Presidential Pension Task Team, Abdulrasheed Maina, on Tuesday said his reinstatement started with a meeting with the Minister of Justice and Attorney-General of the Federation, Abubakar Malami, as ordered by President Muhammadu Buhari.
In a video aired by Channels TV on Monday, Mr. Maina, wanted for alleged corruption, explained how the current administration held meetings with him and returned him to the civil service.
In his first known public comments, Mr. Maina appeared to imply the president merely feigned ignorance to pacify a roiled public as he was not only in the know about his reinstatement, but he ordered it.
In the interview, Maina claimed that he met with Nigeria’s Attorney General of the Federation and Minister of Justice, Abubakar Malami, after President Muhammadu Buhari approved talks between officials and him.

He also insisted that security agencies also cleared him ahead of the talks, which were held outside the country.
He said: “When this government came in, the President went and gave his note that ‘go and sit down with Maina. I have given you the approval’.
“They sat down with me after the security agencies cleared me of any wrongdoing.”
During the meeting, Maina said he gave Malami a document which aided the government in preventing the theft of N1.3 trillion.
He said: “As soon as this current government decided to sit with me, and after sitting with me, I decided that ‘I will not leave you to go back to Nigeria with empty pocket, I’m going to give you something to put in your pocket’.
“And the Minister of Justice laughed and said: ‘What are you going to give us?’
“I said: ‘I’m going to give you guys a gift.’
“What is the gift?
“I gave him a document and said: ‘Go here, here, here, here… there’s N1.3 trillion, they are going to steal it because they have been stealing it every year.’”
Maina said although the minister was shocked at his revelation and the amount involved, he did not believe that the document was authentic.
He said: “When I gave them that, the minister thought it was not possible.
“When he got back, he realised I gave him a correct information.”

Maina, who has been declared wanted by the Economic and Financial Crimes Commission over an alleged N2 billion fraud, said further in the video that Buhari should give him some form of immunity, which would allow him to appear before the National Assembly without being arrested.
He said if he testified in public, many secrets would be revealed.
The video:
Follow Us on Twitter!