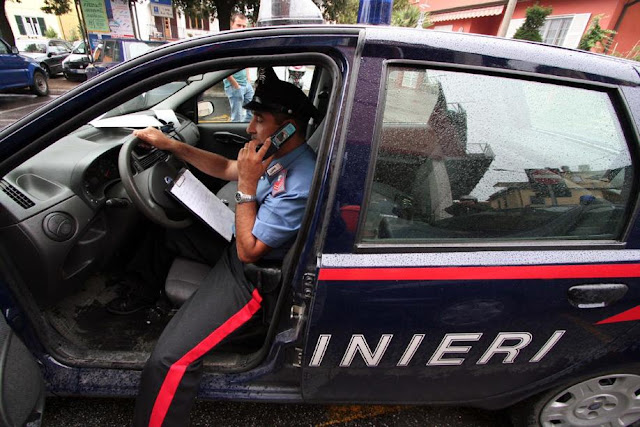 A Gambian immigrant, hosted in a reception center in Gricignano d'Aversa (Caserta), in Italy has been reportedly shot dead.
The cold-blooded murder was carried out by a member of the reception facility, Carmine Della Gatta, aged 43.

According to a police report, the suspect has been detained by the military police - Carabineri -  while investigations continue.
The deceased in question a 19-year-old, Alagiee Bobb, reportedly set the room where he lived on fire, an allegation which his killer could not substantiate.
This according to the report may have triggered the aggressor's reaction to open fire on Mr. Alagiee Bobb.