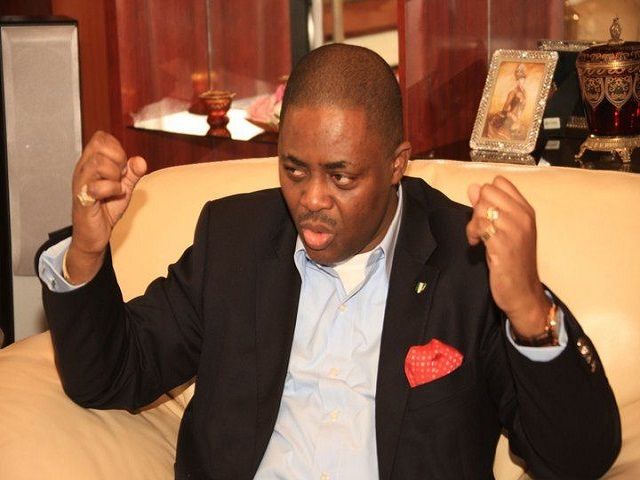 Femi Fani-Kayode, former Aviation Minister, on Tuesday asserted that Nigeria is governed by “wizards and witches.”
The former Minister claimed that the “wizards and witches” were responsible for the so much innocent blood being spilled in Nigeria.
Fani-Kayode, a Chieftain of the Peoples Democratic Party, PDP, alleged that blood is the “currency in the spirit realm.”

In a tweet via his official Twitter handle, the former Minister observed that the shedding of blood through “ritual sacrifice empowers the demons that govern” the nation.
“A nation that is governed by warlocks, wizards and witches is doomed. Have you ever wondered why so much innocent blood is spilt in Nigeria and no one cares?
“Blood is the currency in the spirit realm and its shedding is a ritual sacrifice that empowers the demons that govern us. SAD!,” he tweeted.
Follow Us on Twitter!