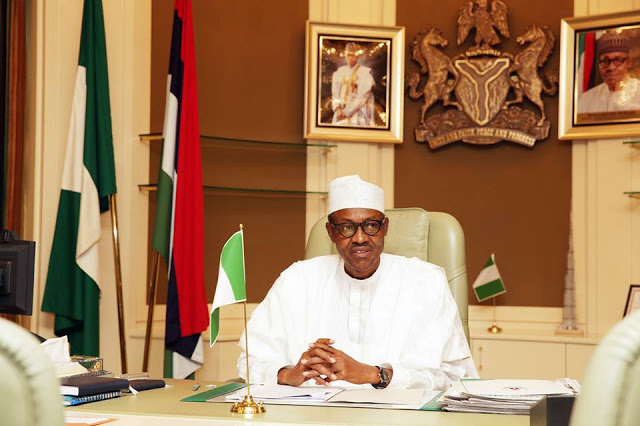 President Muhammadu Buhari has been automatically disqualified to seek re-election as another election year draws near.
The disqualification was handed him by a popular Kano politician,  Senator Mas’ud  El-Jibrin Dogowa, the first elected Chairman of the Peoples Democratic Party(PDP)  and later a senator representing Kano North Senatorial Zone.
He gave a number of reasons why President Buhari would be ill-advised to seek re-election in 2019 presidential election.

He stated this while fielding questions in a chat with The Sun. President, Buhari, he said must not seek re-election based on problems on the ground which automatically disqualify him to do so.