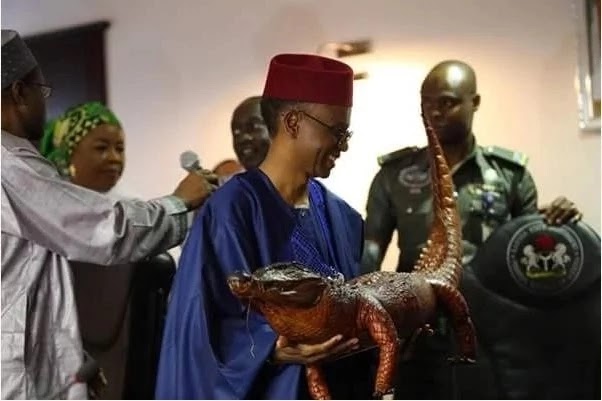 Kaduna governor, Mallam Nasir el-Rufai, on Monday, warned the Islamic Movement in Nigeria (Shiites), against any form of procession in the state. He said the government would not hesitate “to arrest and prosecute anyone that marches in the state in the name of the outlawed IMN.” El-Rufai, in a statement by his spokesman, Samuel Aruwan, said the state was concerned about the report of the violent clash between the Shi’ites members and security agencies in neighbouring Kano State.

He, however, assured residents that the state had put security forces on red alert against any threat to peace in the state. Aruwan added, “The Kaduna State Government has warned members of the proscribed Islamic Movement in Nigeria to steer clear of the borders of the state. “Security agencies have been alerted to arrest and prosecute anyone found demonstrating or carrying out a procession within the state in the name of an outlawed group. The government will not shirk its duty to enforce the law and uphold order. Security agencies have been directed to mount surveillance in all parts of the state, especially in border communities. Procession from any state into Kaduna by members of an unlawful society is not allowed. Residents of the state are advised to alert security agencies to any procession by members of IMN in any part of the state, especially from Kaduna communities close to the borders of neighbouring states.”
Follow Us on Twitter!