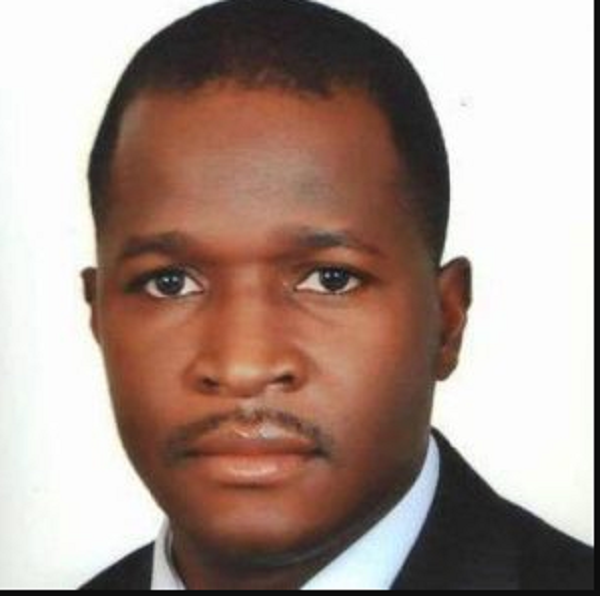 Chairman, Centrum Initiative for Development and Fundamental Right Advocacy, Dr John Danfulani, has described the threat by governor Nasiru El-Rufai to sack over 21,000 primary school teachers alleged to have failed competency test as pure blackmail and politics.
He told DAILY POST in Kaduna on Thursday that sacking the teachers is “the wrongest way” of cleansing the rot in the layer of education.
Danfulani asked, “Who conducted the examination that he is pillaring his intention to sack them on? Where on earth is 75% a pass mark? We were told by teachers that names of people who died long ago appeared as well as those who retired.
“Sometimes this year, he said he spent N10b in a bogus school feeding program. Had that money be invested in training of teachers, probably over 80% of the teachers would have pass the examination.
“Again, are the people applying to replace them not products of the same teachers? This is pure blackmail and politics in another way.”
Commenting on the 350 million dollars loan, Danfulani noted, “I can’t support such a big loan by a government that can decide to use the loan in organizing musical concert, flying in and out the country and other useless conferences.

“How can a single regime take a loan more than loans taken of all other regimes we had in the state? Thank God the senate committee chair on local and foreign loan has closed the prospect of the loan. And to me, that is Sen. Sani’s greatest achievement.”

Speaking on the crisis in All Progressive Congress, APC, in Kaduna State, he said, “It’s impossible to solve the crisis that engulfed the party in Kaduna State because of politics of exclusion by Mr. El-Rufai and his men.
“The problem will linger up to polling days. And most of the factions will partner with opposition and sink his political ship in 2019.”
He observed that the root cause of the crisis was as a result of rascality on the part of the El-Rufai and his loyalists.
“People can’t invest in a party and permit you to tell them that their investment is a bad one.”
“APC can’t fly in Kaduna State in 2019, Governor El-Rufai and his men are political wets that mismanaged their political goodwill.
“I don’t see APC winning a single local government area in Kaduna State in a free and fair contest.
“Their defeat will be easy as knife on butter. Mr. El-Rufai is so unpopular to the level that, every aspirant is better than him.
“He is fighting with the church, people of Southern Kaduna, labour, and traditional institutions.”