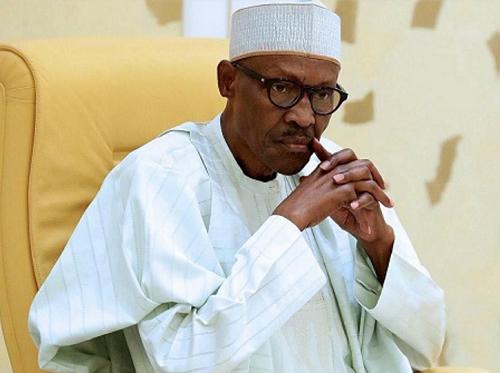 He said, “I am keenly aware that our supporters are very eager for these appointments to be announced. By the Grace of God, these appointments will be announced soon, especially now that the economy is improving; we will have the resources to cater for the appointees.
“By the same token, the compressed Federal Executive Council will be expanded to bring in more supporters at federal level, with fresh ideas to be injected into the government.
“Some of us in this meeting may know I had given instructions since October 2015 for this exercise to start. But there have been inordinate delays through several committees in an attempt to get the balance right and to make sure all parts of the country are equitably represented.”
Buhari claimed his administration had delivered on most of its campaign promises within the last two years.
He said, “We can be proud of our achievements in the last two years: Boko Haram, Niger Delta, regular fuel, improved power, TSA, agriculture and fertiliser; above all, the knowledge that corruption will not be tolerated in this government. We all know there is change.
“In my remarks to the caucus meeting yesterday, I enumerated the progress that our government has made in the implementation of the programmes of government and the party manifesto.
“Nigeria’s prestige has gone up, Nigeria is now creditworthy, a clear testimony of which was the over-subscription of the Euro-Bond by four times. Nevertheless, we are not resting on our achievements; I am quite aware of the challenges before us.”
Although almost all notable party leaders attended the event, former Vice President Atiku Abubakar was absent.
Follow Us on Twitter!