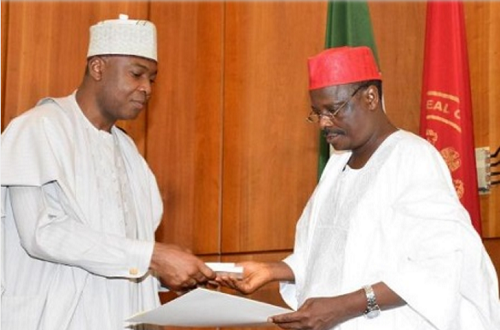 The judgment was on Ndume’s suit marked: FHC/ABJ/CS/551/2017, with which he challenged his suspension for 90 days via a letter dated March 30, 2017
Details later…
Follow Us on Twitter!