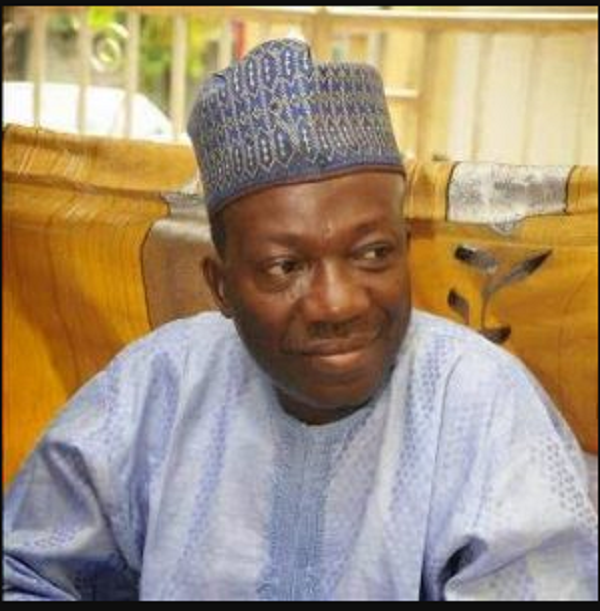 Former Minister of National Planning, Professor Abubakar Sulaiman has declared that President Muhammadu Buhari must give account of the deaths of about 400 members of the Indigenous People of Biafra, IPOB, and Islamic Movement in Nigeria, IMN also known as Shiites killed under his administration.
Sulaiman made the charge while declaring his ambition to run for the National Publicity Secretary of the Peoples Democratic Party, PDP, in the December 9 convention.
According to him, Buhari had shown deep hatred to a certain group in the country which is visible in his lopsided appointment.
Sulaiman further said the ruling All Progressives Congress, APC, has done too little to tame the menace of corruption, terrorism and economic hardship in the land.

He said, “Our president should be ready to account for the blood of 400 innocent Shiite Muslims massacred in Zaria, that of the lDP refugees, the massacre of IPOB members and other state sponsored attacks.
“Mr. President must be prepared to account for the deep hatred he has shown towards certain ethnic groups, which is evident in the lopsided appointments and recruitments carried out by his administration against such ethnic groups in the country.
“Today, Nigeria is at a crossroad. Less than three years after the exit of our great party (PDP) from government, our country bleeds profusely from corruption, inept leadership, civil strives and economic hardship.

“The state of insecurity is quite alarming. The number of casualties arising from the menace of kidnapping, terrorism, herdsmen genocide and other forms of state sponsored terrorism are very disturbing,” he said, noting that “Poverty is now more evident in most families and homes across the country by the Buhari government.
“When a leader’s mind is corrupt, nothing good can come out of it. As a spiritual being, there is no gain, saying that we will be judged someday by our creator and so I urge president Mohammed Buhari to prepare to face Allah on his style of governance that has emboldened selective justice by shielding the Babachirs, the Barus, the Jaffars, the Kyaris and many other corrupt cases of his beloved appointees in the last two years.
“I want to say with all sense of responsibility that these actions are neither Islamic nor do they portray the virtue of a good Islamic leader.
“It is abundantly clear that hypocrisy and double standards are the hallmark of this administration and the game of the day.
“It is against this backdrop therefore, that the PDP as a matter of exigencies need to rise up to the call, to salvage the country through vibrant opposition party and the needed advocacy.”
Follow Us on Twitter!