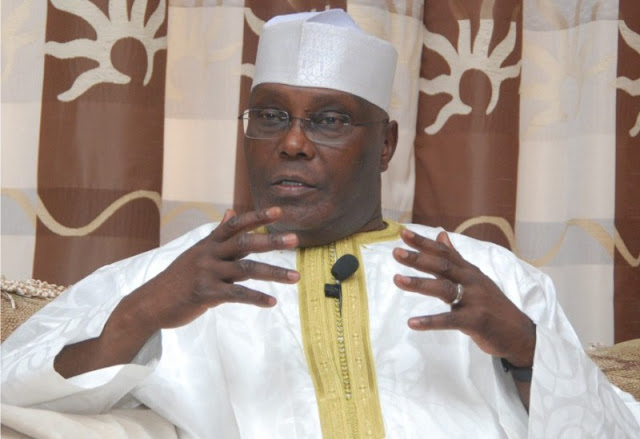 Nigerians were on Friday evening thrown into confusion, following the statement issued by the ruling the All Progressives Congress, APC, saying that the party is yet to receive a letter of resignation from the former Vice President, Atiku Abubakar.
Recall, that Atiku had in a statement on Friday, announced his resignation from the APC, citing lack of good relationship with the party’s leadership, among other issues.
According to Atiku: “The situation in my former party left me and several other loyal party members in a limbo, not knowing which of the parallel executives the legitimate leadership was.”

However, the party’s National Publicity Secretary, Bolaji Abdullahi, in a swift reaction, said that the APC leadership had not seen any formal notification on the purported resignation, adding that: “Based on what we have seen in the social media, we can say that it is surprising.”
“For us, politics is all about interest; so, if the former Vice President feels that his interest is better served elsewhere, we do not have any issues with that.
“We can always wish him good luck. For us, the task of building a political party is not a day’s job; it is a marathon.
“And it takes many years, and we will continue to improve our system to get the kind of party we want to really build”, Abdullahi said.