5 killed, 15 injured in Anambra community, reason will shock you 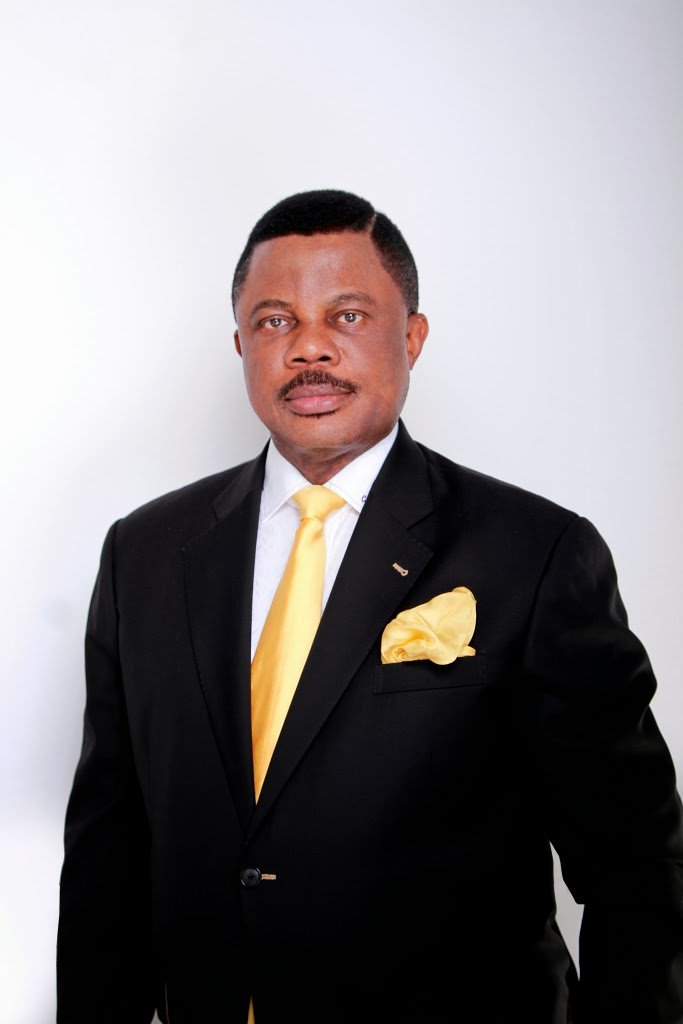 AWKA – THE communal crisis in Nkerehi in Orumba South Local Government Area of Anambra State has escalated with five persons feared dead and 15 others sustaining injuries in the latest confrontation between the two opposing camps. Seven houses were also burnt and properties were either destroyed or looted.The crisis started over the change of the name of the community from Nkerehi to Umuchukwu. It was gathered yesterday, that members of the vigilante outfit from the opposing group were allegedly responsible for the latest clash.Meanwhile, some of the aged indigenes of Nkerehi, who took refuge at St. Paulâ€™s Anglican Church in the area last week following the escalation of the crisis have complained of starvation, as no help had reached them since they moved into the church.


Also the leader of Nkerehi Town Union, Mr. Joseph Anunobi, who had earlier petitioned Inspector General of police, Mr. Ogbonnaya Onovo over the matter told the newsmen yesterday, in Awka that some police officers posted to the area have compromised, alleging that they were fueling the crisis following gratifications they allegedly received from the opposing camp.
According to him, rather than arresting the people of Umuchukwu,Â who allegedly committed the murder, the police are harassing Nkerehi people.
â€œIt is a gory site. My people are being slaughtered and shot at like bush meat and nobody is doing anything about it. Five people have been killed at Arikpa and Umumaduka Villages, where the people who claim to be vigilante boys struck.
The matter is getting out of hand. The most annoying part is that the police had been compromised. So they folded their hands and did nothing, rather they are now using the Umuchukwu Police Post built by one Dr. Godwin Maduka to suppress and humiliate people of Nkerehi just for not accepting to change their ancestral name,â€ Anunobi said.
He called onÂ the Federal Government to quickly intervene in the matter before the situation gets out of hand.
Follow Us on Twitter!