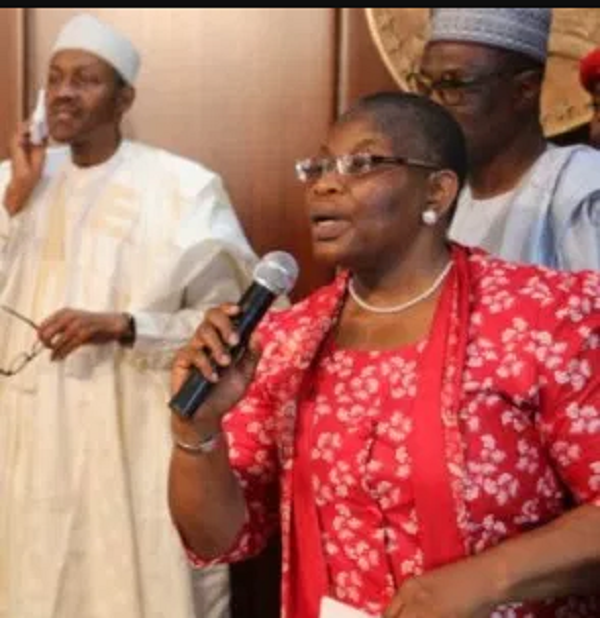 The Independent National Broadcast of President Muhammadu Buhari has continued to draw wide condemnation.
Among the notable voices who have given strong reactions against the speech is the former Minister of Education, Oby Ezekwesili.
Oby, took to her twitter handle to express her disappointment with President Buhari’s speech.

She noted that the speech does not express tenets of nation building and at best divisive and lacks inspiration.