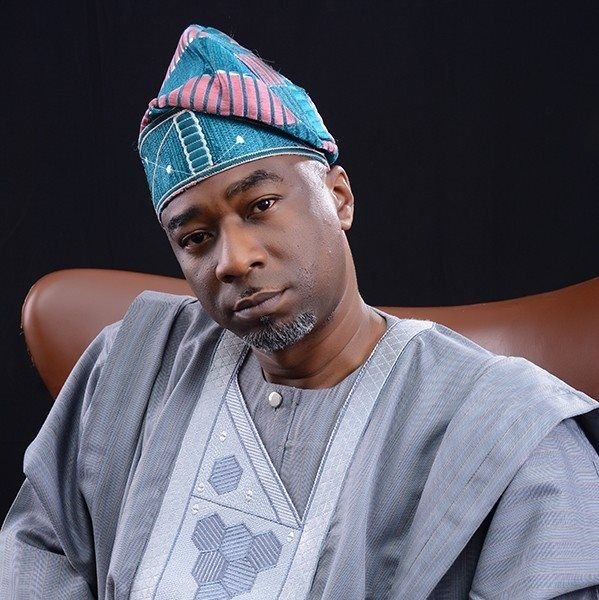 According to Collins Dictionary, to restructure an organisation or system means to change the way it is organised, usually in order to make it work more effectively. First, restructuring implies change. Change not chaos or anarchy or destruction. Change. Restructuring the Nigerian polity is a process that would require a change in how the system operates. Change is a term rather familiar with the Nigerian people. The current government rode on this mantra to come into existence. Nigeria as a nation has undergone various metamorphoses since her inception as a sovereign entity. Much of this change has not been pleasant. Nigeria underwent a period of military rule in her nascent history which was marked by flagrant abuse of human rights, widespread graft, economic sanctions and fluctuations in economic growth. The civil war came to be as a result of discontent and a feeling of marginalisation among the Igbo. The two-and-a-half-year saga saw Nigeria undergo a period of change albeit for the worse. Lives were lost, families torn apart, properties destroyed and a people divided. The root of the agitations experienced today stemmed from the negative changes felt from these times.
Restructuring from the second part of the definition provided implies changing a system so that it can work more effectively. Clearly, the change implied here is positive. So when we use the term “restructuring” we mean a positive change that would impact the nation for the better. Over the past few months, there have been various calls for restructuring. These calls have also enjoyed generous support from strong quarters—from political to business quarters. Unsurprisingly, some have described these calls by some political authorities as background setups for coming campaigns. Regardless of what the motivation might be, the topic is one that should not be swept under the carpet. It needs to be discussed extensively and intelligently in a manner that would yield lasting positive results. Varying views on the topic have emerged from the different geopolitical zones of the nation. The most prominent view, given the aggressive push, would probably be that purported by the Indigenous People of Biafra (IPOB) movement. To this group, it can be deduced that restructuring means secession. This would bring us back to what restructuring is not. Restructuring is not the complete and utter breakup/ breakdown of a system.

To some social commentators restructuring—majorly from the South-West—should be focused on the reestablishment of regional governments. While the establishment of regional governments may pass as restructuring, it carries one major flaw: it may create more room for tribal sentiments to fester at the expense of national unity. This in turn would defeat the very purpose for clamouring for restructuring which is to improve the system and not make it worse.
At this juncture, the pertinent question is what should we actually be clamouring for in our demands for restructuring? For us to properly articulate our calls, we must understand why there are calls for restructuring in the first place. The people, especially the common man, are not enjoying the benefits of governance. Against this common background, I would be sharing my opinions on how we should approach restructuring in the Nigerian context.
The approach should be two-pronged in nature; political restructuring and economic restructuring. Both would have to go together, as one without the other would only lead to another vicious cycle. In the political light, in line with the general call; for the devolution of powers from the centre to provide states with more power, the states need to demand actively for more. By active demand, we need states to go beyond debates and paper calls for devolution of powers. We can take a cue from the Lagos State government, which ironed out issues on certain activities that were described as reserved for the Federal Government through the courts. Similarly, autonomy must go beyond state governments down to the local governments.
In essence, as we push for legislative reforms for devolution of powers, the state and local governments must begin to demand more, given the available legal provisions. With this approach, political restructuring would be kick-started in a longer but easier and more efficient manner compared to the use of debates and violent protests. A strong foundation for further devolution of powers beyond the scope of present legal provisions would be laid down through this approach.
Further, in the economic light, with this proposed foundation, we must work tenaciously towards resource control. Our constitution would need to redefine who owns resources in each Nigerian state. The general ownership of resources has led to the creation of a nation housing many states which are not economically viable, as many are dependent on the economic activities of a few. Is this to suggest that states should not make contributions to the centre? Absolutely not, but this should be restructured in such a way that the states hold back a larger percentage–to be shared in a manner that would benefit host communities and local governments.
This is pertinent to the economic viability of our states, hence, the strong need to move beyond debates and kick-start the political leg of this journey.
Evidently, power on its own cannot effect positive change. The true determinant of change is what the power is used to do. Hence, with newly attained powers, state and local governments would definitely need to focus on harnessing economic potential of devolved power in a manner that would promote economic development at the grassroots. Remember, it was pointed out earlier that the foundation of these calls is based on the disparity between the expected benefits of governance and the actual citizen experience. Hence, we need governments that would put these powers to good use.
For this to be effectively managed, the judicial and legislative arms would need to be more independent and effective. Without this, when we finally devolve powers, we would only be creating demigods out of the god we have vehemently fought against over the years.
More importantly, as I conclude this, leaders need to restructure their minds. Without the restructuring of the mind, the will to govern effectively would be nearly absent. Hence, leaders must be ready to place the needs of those led first.''