Home » news » What I Know About Tagbo's Death - Davido Opens Up, Releases Video

What I Know About Tagbo's Death - Davido Opens Up, Releases Video 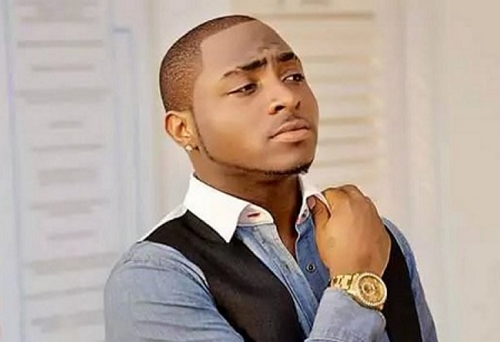 Nigerian music star, David Adeleke, popularly known as Davido has released an official statement, dissociating himself from the death of his close pal, Tagbo Umeike.
The singer, through his legal adviser, Norrison Quakers (SAN) said he was never arrested by the police, rather he made himself available for questioning.
Our client maintains that he has not in any way lied about what he knows about the unfortunate incident, neither has his statement to the police been incoherent as unfortunately being presented in the media,” the statement read.
Davido also released CCTV footage from the Shisha lounge where he saw the deceased last be for the tragic incident happened.
See the statement and the CCTV footage below: 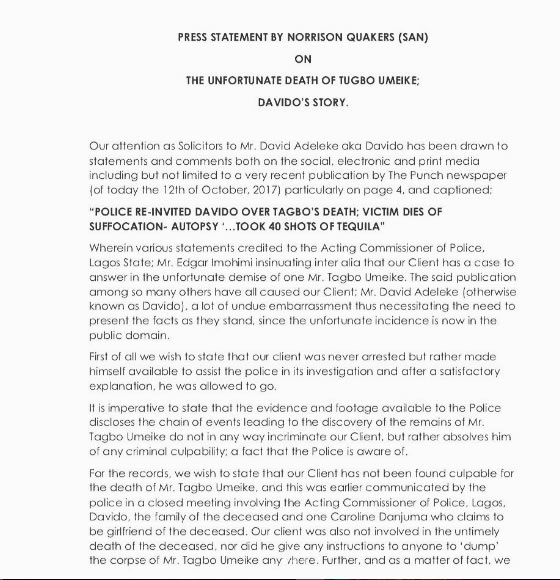 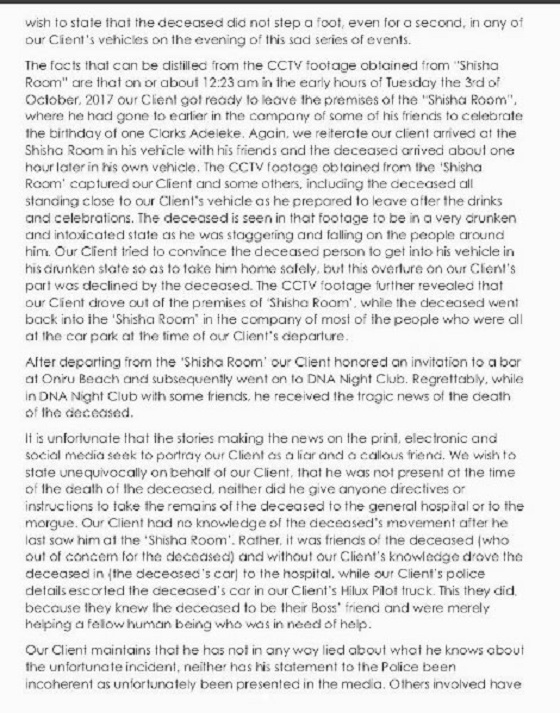 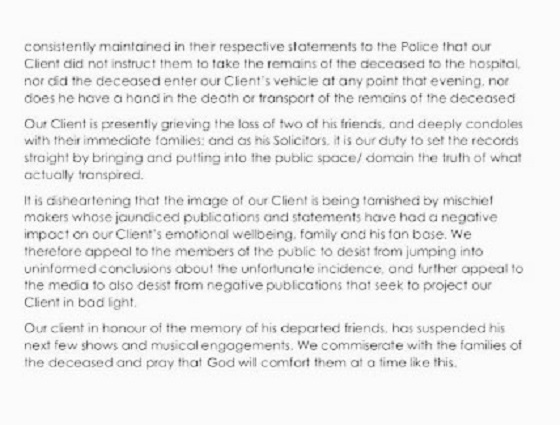