TENSION! Unknown Gunmen Launch Deadly Attack In Plateau, 20 Killed And This Happen Next {Must See} 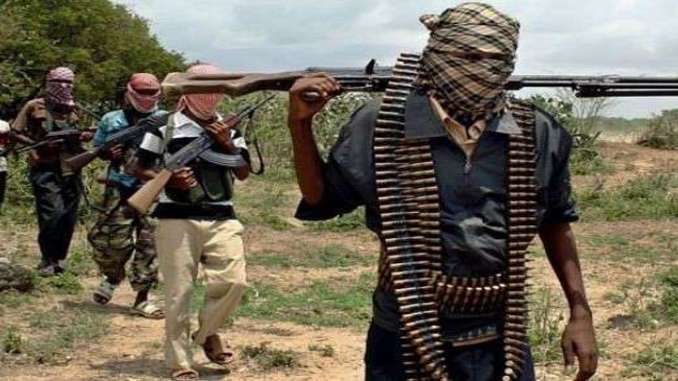 20 persons have been killed in Plateau, the attack was carried by gunmen in the state
Governor Lalong vowed to fish out and punish the perpetrators About 20 persons have been killed after gunmen launched a deadly attack in Plateau state.
Channels TV reports that the attack took place on Monday, October 16 in Nkyie Dongwro village which is located in Miango district of Bassa local government area of the state. This attack is coming just 24 hours after six people were killed in a late-night attack on Ta’agbe village.
This is even after the state government declared a curfew in the local government. The state government has vowed to deal with the perpetrators f violent attacks and that any persons giving them refuge will also not be spared from the wraths of the law.

t said: “Government is, therefore, pleading with all residents of these areas of conflicts in Bassa and the surrounding border villages to volunteer useful information that will lead to the apprehension of all the criminals behind this sudden resurgence of terror.”
The state governor, Simon Lalong, directed the State Emergency Management Agency and the Ministry of Health to urgently coordinate medical services for the injured. He called on the citizens to be calm while also directing security operatives to fish out the perpetrators.
Follow Us on Twitter!