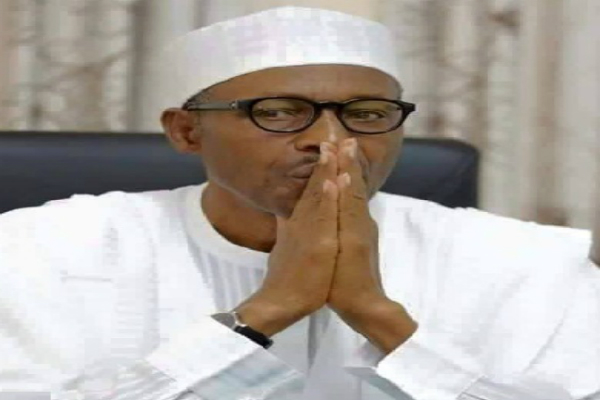 ​Pan-Yoruba socio-cultural group, Afenifere, has claimed that President Muhammadu Buhari’s stance on the call for restructuring of the country is an indication that he is confused over the issue.
In his Independence Day broadcast, Buhari had said irresponsible groups had hijacked the restructuring debate.
However, Afenifere, in its reaction said Buhari was confusing call for restructuring with that for the breakup of Nigeria.
Afenifere’s National Publicity Secretary, Yinka Odumakin said Buhari should make a clear distinction between the two and work towards rescuing the country from imminent collapse.