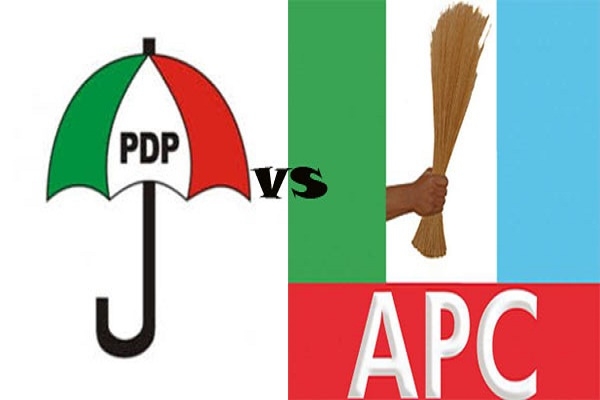 The Peoples Democratic Party (PDP) has said the only way the President Muhammadu Buhari-led All Progressives Congress (APC) can retain power in 2019 is by rigging. The party said this while faulting the conduct of elections in Nigeria since Buhari’s administration took over power, over two years ago. PDP National Publicity Secretary, Dayo Adeyeye noted that the inconclusive nature of some of the elections portended danger for 2019.

Speaking with us, Adeyeye insisted that APC cannot remain in power on the basis of performance. Adeyeye urged Nigerians to be vigilant, ahead of the next general election. He said, “The only way they can retain power in 2019 is by rigging and that is why we are enjoining Nigerians to be on their guard. We have seen that most of the elections conducted by the Buhari administration were inconclusive or marked with lots of irregularities. There is no assurance that these people will deliver free and fair elections and that may sound the death knell for our democracy.”