Over 700 Boko Haram Suspects Handed Over To Borno State Govt 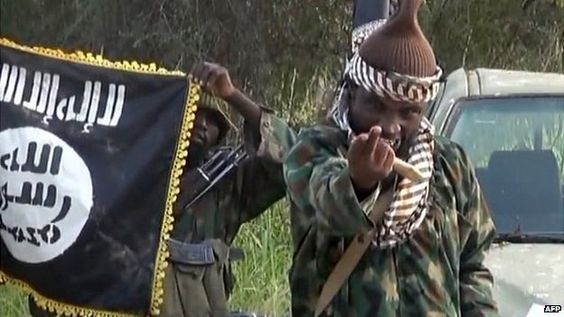 A total of 760 Boko haram suspects have been handed over to the Borno state government by the Nigerian Army for reintegration into the society.
This was disclosed by the Deputy Director, Army Public Relations, Theater Command, Operation Lafiya Dole, Col. Onyema Nwachukwu.
He said that the suspects were handed over to the government at the Bulunkutu State Rehabilitation Centre, Maiduguri.
He disclosed that the suspects were arrested during the ongoing crackdown on the insurgents in the North-East by troops of Operation Lafiya Dole.

The suspects involved were said to have been cleared after interrogations and investigations by the Joint Intelligence Centre (JIC) of the Theatre Command.
The crackdown on Boko Haram terrorists is yielding positive results, culminating in significant reduction in terrorists’ activities in the North-East,
Members of the public are called upon to cooperate and provide useful information to security agencies on suspicious activities in their communities.
Follow Us on Twitter!