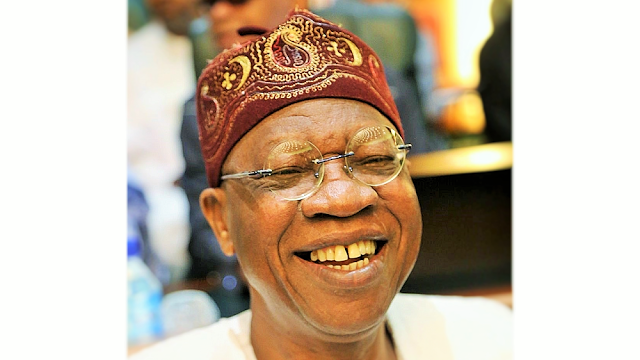 “There are many reasons why the prices are still up there but principally, I think it is an infrastructural deficit.
“By this, I mean what it takes to bring the produce from the farms to the farm gates and from the farm gates to the city centres and this may not improve until various road and rail projects are completed.
“The good news, however, is that from October this year, the General Electric, which has the concession for the 3,500 narrow gauge rail routes will commence work.

“The Lagos to Kano standard gauge rail project and the Lagos to Calabar rail lines which will crisscross all the South Eastern States are priority projects of the government.
“That will help in the transportation of goods and services including agricultural produce at a far cheaper fare and that will percolate to the common man,” he said.
The minister said that the government would leave no stone unturned to ensure that the Lagos to Ibadan, Kano to Maiduguri and other critical roads across the country were completed.
Mohammed also explained that “there is so much demand for our grains and cereals from other parts of Africa.
“You cannot stop the farmers especially with the ECOWAS Protocols that allows for free movement of goods and services.
“There is also a lot of demand for our grains from other parts of the world and as a matter of fact, we got over N30 billion from agricultural export in the second quarter of this year.
“I believe that with the economy picking up and the various infrastructural development coming up, Nigeria will very soon start to feel some relief.
“Also the Presidential initiative to employ 10,000 people from each state in the agricultural sector will bring succour and a lot of relief,” he said.
Follow Us on Twitter!