Nigeria doomed under Buhari if ... - Anenih cries out, laments 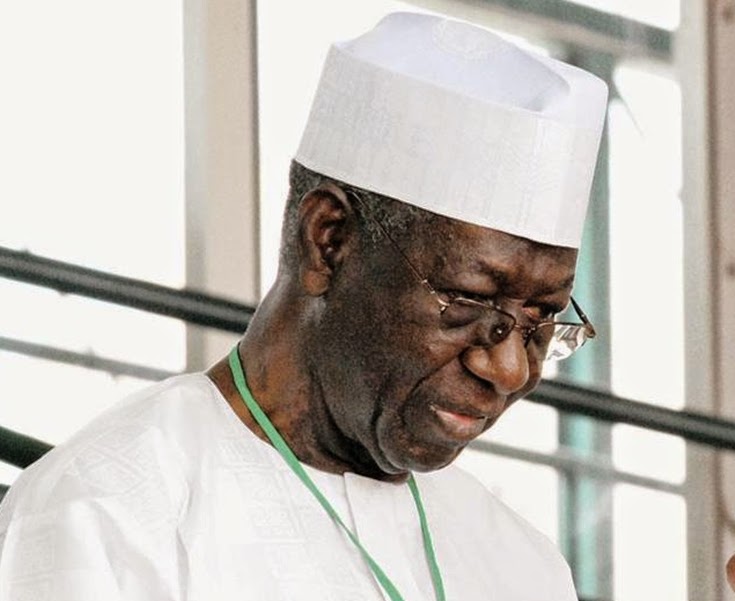 It is a sad day for Nigeria! Such were the words of Mrs Iyom Josephine Anenih, former Minister of Women Affairs and one of the delegates to the 2014 National Conference where over 600 recommendations were made on how to move Nigeria forward.
She made the remark while reacting to the comment credited to the Presidency that it will not look or implement the recommendations as agreed on in the 2014 report.


An obviously disappointed and crestfallen Anenih said if the government fails to implement the report of the all-encompassing conference, the progress of the country will be set backwards.
Her words: “It is a sad day, the day the Presidency will make such a statement that it will not look at the report of the 2014 Conference. We do not know which other conference can be as inclusive as that of the 2014 Confab.”