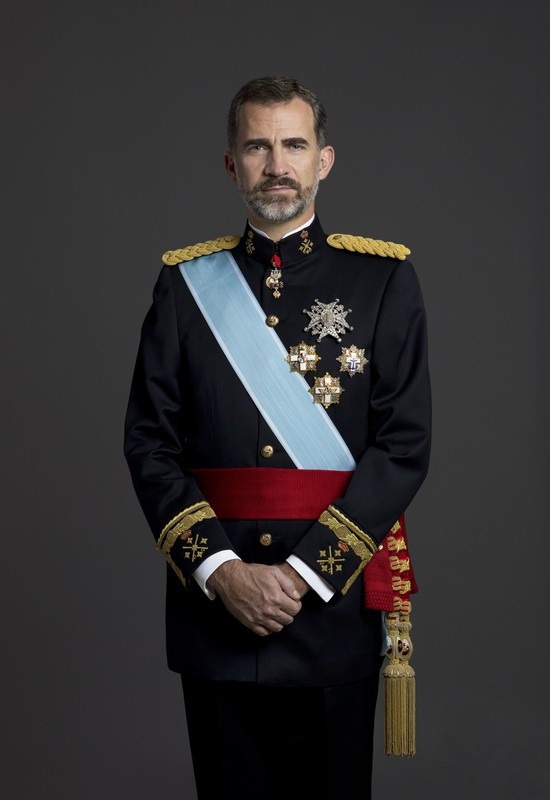 Catalan leader Carles Puigdemont has attacked Spain’s King Felipe VI for “deliberately ignoring millions of Catalans”.
In a TV address, Mr Puigdemont accused the king of adopting the Spanish government’s position.
“This moment calls for mediation,” he said. He has indicated that Catalonia could declare independence next week.

King Felipe made his own TV address on Tuesday night, calling Sunday’s Catalan referendum illegal and undemocratic.
Twenty-four hours later, Mr Puigdemont claimed that the king had rejected a moderating role granted to him by the Spanish constitution, BBC reports.
Follow Us on Twitter!