Home » news » JUST IN: War in the Presidency as IGBO & Hausa man come to blows over lopsided appointments at NNPC favoring Muslim north

JUST IN: War in the Presidency as IGBO & Hausa man come to blows over lopsided appointments at NNPC favoring Muslim north 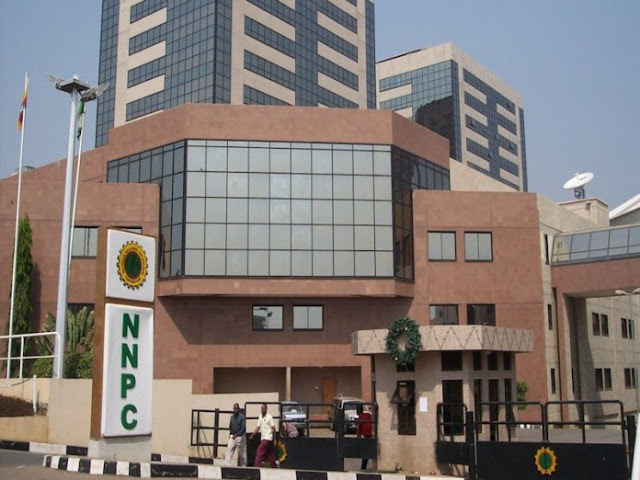 Fresh ripples are emanating from the presidency after the Minister of State for Petroleum, Dr Ibe Kachikwu filed an official complaint about NNPC boss, Dr Maikanti Baru, to President Muhammadu Buhari.
It’s the latest in a series of executive infighting that has dogged the Buhari administration since its inception in 2015.
In a sensational letter addressed to the president dated 30th August 2017, titled RE: Matters of Insubordination and Lack of Adherence to due Process Perpetuated by the GMD NNPC, a clearly angry Kachikwu lamented the utter lack of respect from Dr Baru and his penchant for bypassing him on major policy issues.
Lamenting his inability to have an audience with President Buhari since his return from the UK on medical vacation, Kachikwu seemingly voiced out his complaints in spite of himself as the situation had reached a head.
Apparently, the recent sweeping changes within the NNPC proved a tipping point after he was confronted with the news in the media like other Nigerians.

He decried the fact that despite being Minister of State for Petroleum and Chairman of NNPC Board, he’d never been given the opportunity of reviewing such appointments/changes since Baru replaced him as NNPC chief in 2016.
Laying out his vision for strengthening the Nigeria oil industry in the face of global and local challenges, he reiterated his belief in Buhari’s change agenda, which according to him, was the reason he’d tolerated the ‘disrespect and humiliation’ from Baru over the past year.
It will be recalled that the NNPC shakeup to which Kachikwu alluded was roundly criticised by various stakeholders and political groups last month, with the Ohaneze Ndigbocondemning the ‘consistent disdain’ shown towards the Igbo in the appointments.

Buhari was away in the UK at the time and little was done in form of change, and the appointments stood.
It remains to be seen how Buhari will react to this latest manifestation of a rift within his administration, which according to Kachikwu are needles and unproductive.
See copies of the letters below: