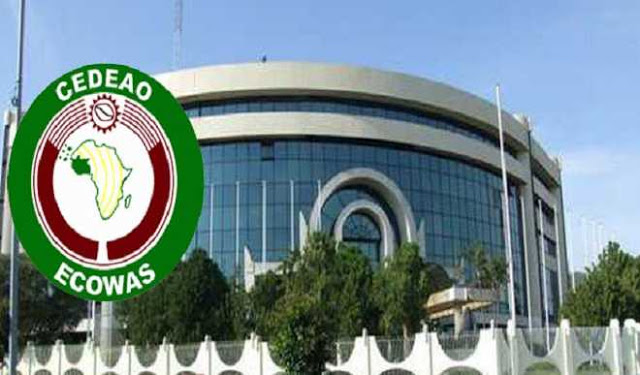 The Speaker of ECOWAS Parliament, Moustapha Cissé says the parliament is committed to ensuring the protection of women and children in the region.
He made this known at the opening of the Fourth Legislative delocalised meeting of the joint committee on gender, women empowerment, social protection, human rights, child protection and vulnerable groups in Niamey on Tuesday.
Cisse said that though members’ states had their own public policies, the commission was moving toward harmonising development progrommes with a view to ensuring effective implementation of gender policies.
According to him, the commission has adopted several measures aimed at mainstreaming gender policies relating to trade, migration, election, peace and security.
He added that one of the most important of such measures was the adoption of the supplementary Act in 2015, relating to equality in terms of right between men and women for sustainable development.
Cisse, however, commended the military force of members’states for ensuring peace and tranquility in the region.

“Indeed, the participation of Nigerien soldiers alongside their other brothers from other ECOWAS country is an illustration of their total commitment to making the community a place for peace which is an essential ingredient for total integration.
“We want to encourage you along this line and assure you that the ECOWAS Parliament will support all the initiatives in view of restoring peace across the region, ´´ he said.

Cissé maintained that the parliament was interested on issues affecting the lives of the population, adding that the support of members’ states was necessary to enable the commission get closer to the people.
This, he said was especially so because the objective of the ECOWAS vision 2020, was to ensure that the people lived in dignity, security, peace and good democratic governance.
He added that the commission would not fail in its duty to carry out activities relating to the integration of the region in the interest of its citizens.
Cisse expressed optimism that the Niamey meeting would ensure the deliberation and harmonisation of gender policy within the ECOWAS region.
The speaker congratulated the government and people of The Republic of Niger for their effort at ensuring peace and stability in the country and the entire sub region.
He also condoled with the people of Niger over the loss of lives following recent flood in that country.
Cisse commended participants for attending the meeting, saying that their presence was a demonstration of their commitment at ensuring the development of the community.
The News Agency of Nigeria (NAN) reports that the statues of the application of ECOWAS text in terms of men, women equality and the promotion of gender in member states are part of issues to be discussed at the meeting.
Also to be discussed, are the commission´s challenges, perspectives, its role and the respect for women´s rights in members’states.
The experience of Niger in terms of harmonising national laws relating to gender policies put in place by ECOWAS, and the role of the parliament would also be tabled at the meeting.
Follow Us on Twitter!