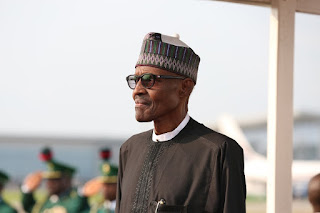 A constitutional lawyer, Mike Ahamba (SAN), has condemned the National Assembly for failing to kick-start impeachment proceedings against presidents who have deployed troops in civil operations, without their approval.
According to him, the current Operation Python Dance II in the South East, the Odi and Zaki Biam military operations and the use of military during elections are serious constitutional infractions, which ought to be punished under the doctrine of checks and balances.
“National Assembly should explain why they have not initiated impeachment proceedings against all these presidents. If you look at Section 143 of the Constitution, breach of the constitution is impeachable.
“Now, things go wrong in this country because the institutions that are supposed to carry out the letters of the constitution, have refused to do their work,” he said.
Follow Us on Twitter!