“Ibe Kachukwu Is A Greedy Man” 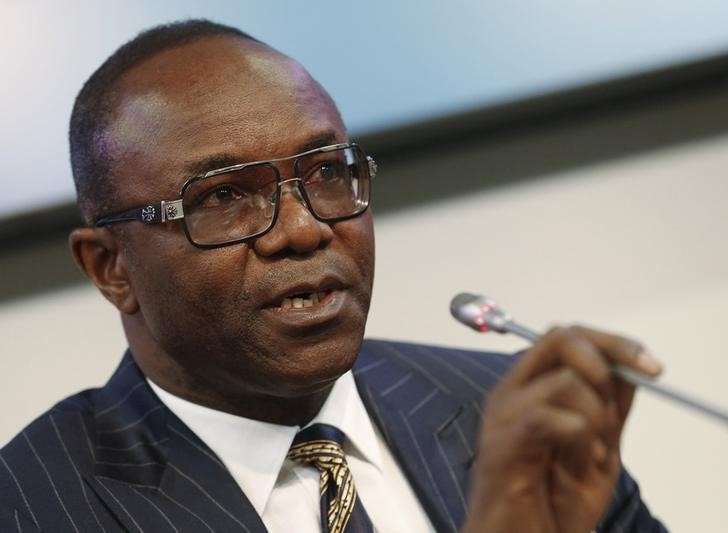 By: Daniel Chukwuemeka
You were the executive vice president at Exxon Mobile. The President of your country appointed you the GMD of the country’s petroleum apex body. Later, he made you a minister of state for same petroleum ministry, and, to show he can’t trust you, arrogated the position of the main minister to himself. You remained there. You flexed muscle a little, until you were asked to vacate the office of the GMD to become only a mere minister of state. Yet you remained there. Right now, you’re not allowed to see the president, your employer, for a face-to-face chat, and the new GMD is making things difficult for you. You’re still there.
When I meet many Nigerian elders and elites, I usually only laugh with them, shake hands and make small talk with them. But deep inside of me, I don’t have respect for them, at all. These guys don’t have strong life principles. It’s all about the now for them. Their greediness is horrifying.

How many of them have turned down offers from Nigerian government like Chinua Achebe in protest against the poor state of governance? How many of them have resigned honourably like Barth Nnaji, the former minister of power? And it’s not as if when they turn down these offers or resign they’ll become poor–no, they’re already made men. But greed and avarice will not let them be great.
When you don’t stand for something, you’ll fall for anything. I don’t take Nigerian elders and elites very seriously. Nothing really good can come from many of them. Bunch of prejudiced, greedy, myopic old men.
Daniel Chukwuemeka writes from Lagos
Follow Us on Twitter!