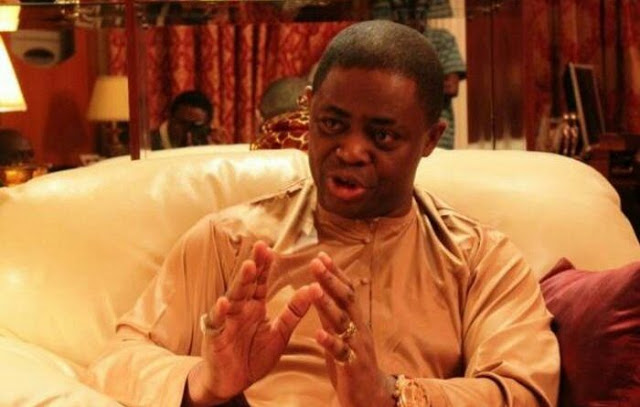 But Fani-Kayode claimed that Kachikwu’s allleged restricted access to Buhari was based on the fact that the Minister was an Igbo man.
In a tweet on his official twitter handle, the Peoples Democratic Party, PDP, chieftain, said Buhari sees Southerners as slaves.
The tweet reads, “Why is Ibe Kachikwu, the Min. of State for Petroleum Resources, surprised that he has not been granted access to @MBuhari and that the northern MD of NNPC is undermining him?
“Did he expect it to be any different? Has he forgotten he is Igbo? To Buhari ALL southerners are slaves.”