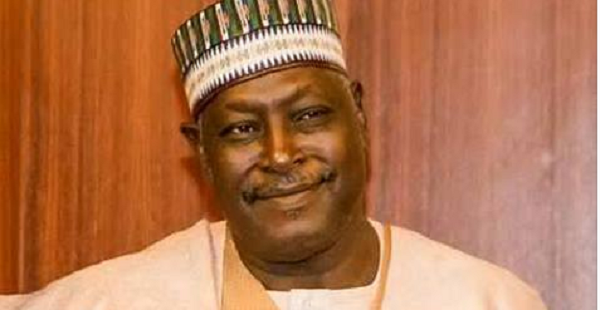 President Muhammadu Buhari has studied the report of the panel headed by the Vice President, Prof Yemi Osinbajo (SAN), which investigated allegations against the suspended Secretary to the Government of the Federation, Babachir Lawal, and the Director General, National Intelligence Agency (NIA), Ayodele Oke.

The president accepted the recommendation of the panel to terminate the appointment of Mr. Lawal, and has appointed Boss Mustapha as the new Secretary to the Government of the Federation.