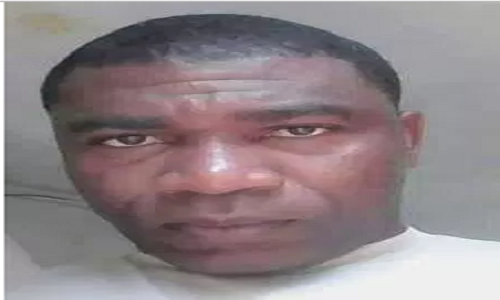 A Cameroonian soldier sent to fight Boko Haram killed his boss, a senior commander in the Cameroonian army before killing himself, according to multiple reports. The head of army Battalion in Bonderi, Mora in the far north region, Captain Ayisi Tsanga was gruesomely murdered by the junior soldier on Wednesday afternoon.
According to information gathered from Cameroon media, the commander had driven the solider to the brigade in Mora to jail him when the latter got a weapon and shot his boss before killing himself.
The reason for which the soldier was being taken to the cell is still unknown as at the time of filing this report.