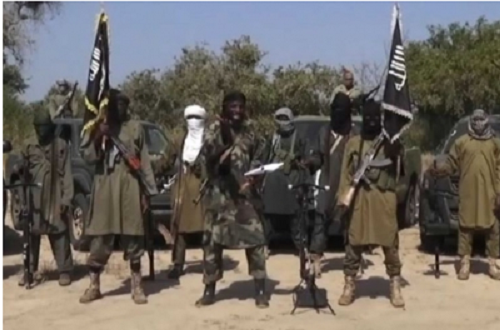 The Ondo State Police Command yesterday said it had arrested another suspected Boko Haram member, Mohammed Basha, at Isua-Akoko in Akoko South East Local Government Area. Police spokesman Femi Joseph said the suspect was arrested by the men of the anti-crime patrol while he was loitering on Isua-Ifira Akoko road. He said: ”When the suspect was arrested, he was interrogated and he confessed that he was a member of the Boko Haram sect. He said his father is from Niger Republic while his mother is from Maiduguri in Borno State.

“He said when Maiduguri was hot for him, he ran to Nasarawa State last month and that he left Nasarawa yesterday and came down to the Southwest to hide here. He also confessed that a man he called Daffo is his team leader while Abubakar Shekau is still the overall leader of the group.” Joseph said items suspected to be charms were recovered from Basha. The spokesman said the suspect was still in the command’s protective custody for further investigation. He added that the suspect would be paraded soon.
Follow Us on Twitter!