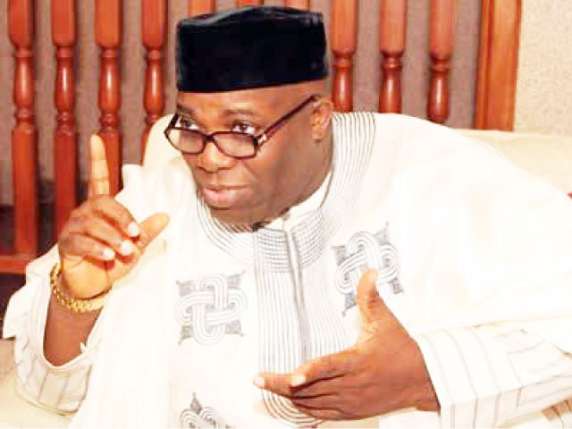 Former presidential spokesman to Goodluck Jonathan has passed a damning verdict on President Muhammadu Buhari and other politicians who are opposed to a restructuring of the country.
He stated this on Monday while speaking to journalists in Oshogbo, the Osun State capital. He said the present crop of politicians who are opposed to the restructuring of Nigeria will be thrown out of the corridors of power in the forth general elections.
He expressed dismay that the call for restructuring was being misconstrued or misinterpreted by a section of the country to mean Balkanization of the country which , he said , is not the case after all.