Biafra: Why Buhari must see agitators as friends – Archbishop Nwosu 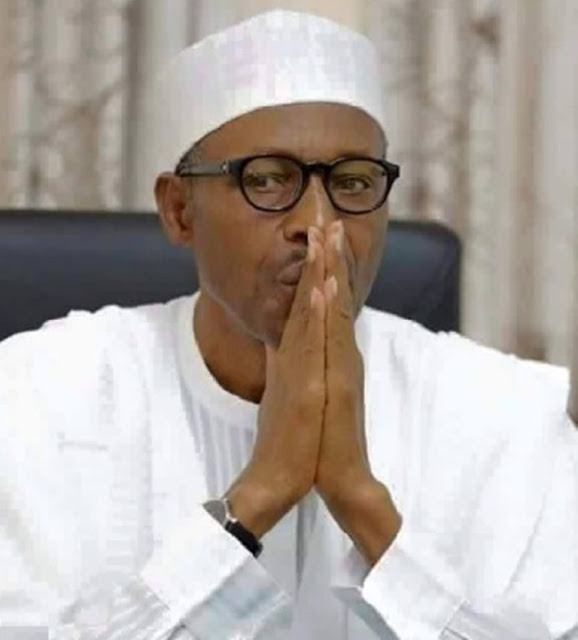 ​The Archbishop of Aba province, Anglican Communion, Ikechi Nwosu, has said President Muhammadu Buhari should not consider Biafra agitators as enemies of his government.
Nwosu said the president should rather consider them as friends pointing out some of the inabilities of his government.
The Archbishop was reacting to Buhari’s independence day speech, where he had described youths agitating for Biafra as “hot heads”.
But, reacting to Buhari’s statement, Nwosu said the president should listen to them, adding that failure to do so was a “sign that so many things are wrong with our government.”


Speaking at a press conference in Abia on Monday, Nwosu said, “Agitations speak and only open hearts can hear it. Agitators are not necessarily enemies of government they are friends.
“Failure to listen to dissenting voices is a sign that so many things are wrong with our government. Mr. President should not open his mind only to the sounds that are sweet to his ears.
“The inability to run a government that can tolerate agitations of all sorts is a foundational flaw in governance. This is because it is through agitations that governance improves on itself by letting agitations speak positively for correction in governance.”
Condemning the “militarisation” of Abia state and south-east zone through Operation Python Dance, Nwosu said such act shows that all is not well with the nation.
He said, “The presence of the military in a state to quell a crisis instead of the police is evidence of a failed state. You can argue on this until infinity, this is the fact.
“The police are for internal crisis and the military is for external aggression. With the presence of the military on our roads and institutions since 1970, Nigeria is in a state of war with itself.”
Follow Us on Twitter!